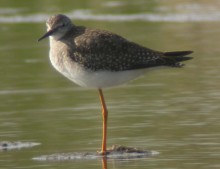 Australia: The two accepted records for this species both occurred in Victoria.  There are five unconfirmed reports from Queensland, Victoria and South Australia.  Interestingly there are more reports of this bird from New Zealand.  There is a recent report from Queensland.

This bird migrates from Alaska, plus western and central Canada to the Caribbean islands, central America south throughout South America.

Breeds from Alaska to south of the Arctic Circle across Canada to the south of Hudson Bay. 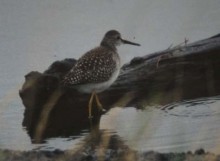