Images from the 2010 Survey

The following library of images, submitted by a number of the particpants, give an idea of whats involved in a survey of this nature and provide a snapshot of the habitats being surveyed.

Downtime at the resort © 2011 Sandra Harding 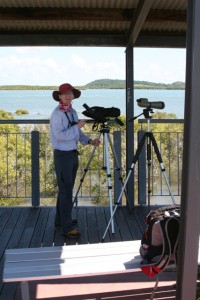 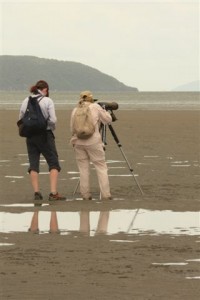 Counting out in the open © 2011 Hayley Glover